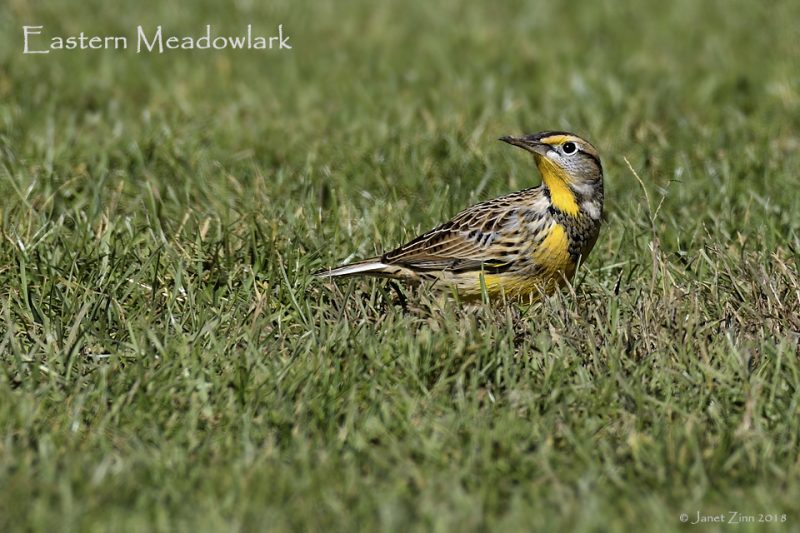 This meeting will take place inside the Prospect Park Zoo in the C-classroom. Please ensure you are on time, doors open at 6:45pm and you must enter through the service gate on Flatbush Avenue.

This talk will present the research collectively being done at College of Staten Island.

Part 1: Evaluating changes in North American avian communities
The first part of this talk we discuss how birds have responded to recent climate change
and how, as a result, avian community composition has changed in the northeastern United
States. We highlight how historically southern-distributed species have shifted into more
northerly locations. Further, we will discuss how these changes in distributions translate to our
observations as birders.

Part 2: Grassland Birds at Freshkills Park
In the second part of this talk, we will discuss the ongoing research at Freshkills Park,
Staten Island, New York. Freshkills Park is ~890-hectares of reclaimed land within the New
York City Parks system that was established on what once the largest landfill in the world. The
Park now hosts expansive native grasslands. Temperate grasslands are among the most globally
endangered biomes, suffering from both habitat loss and lack of protection. Consequently,
grassland birds are among the most dramatically declining avian species groups in North
America. This summer, researchers from College of Staten Island completed their fourth year of
Monitoring Avian Productivity and Survivorship (MAPS) bird banding at Freshkills Park, and
Grassland Breeding Bird surveys. We present our research highlights and outline future plans.

Shannon Curley is a recent graduate of the CUNY Graduate Center. Her research focuses on
changes in species distributions and community composition as a result of climate change. She is
also actively involved in the ongoing research at Freshkills park, conducting grassland bird
surveys and assisting with bird banding operations.