Monty and Rose: The Story of Chicago’s Piping Plovers 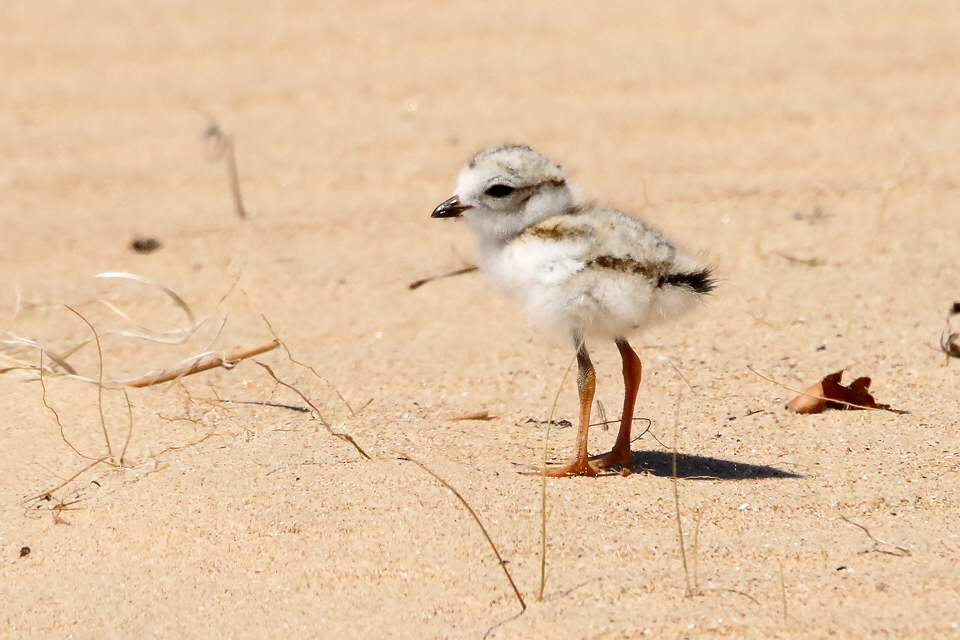 Monty and Rose” is a 2019 documentary written and directed by Bob Dolgan. The film tells the story of a pair of endangered piping plovers that nested at Chicago’s Montrose Beach, becoming the first of the species to nest in the city since 1955. The endangered birds took up residence on one of the busiest stretches of one of the busiest beaches in Chicago. Those interviewed for the film include volunteers, biologists and other advocates who spoke out when a music festival was scheduled within feet of the plovers’ nest site. The film made its debut on November 18, 2019, with a showing at the historic Music Box Theatre; Illinois Gov. J.B. Pritzker declared the date Illinois Piping Plover Day to honor the birds. “Monty and Rose” was an official selection of the One Earth Film Festival and aired on Chicago’s PBS station, WTTW Channel 11, on May 2, 2020. For more information, visit www.montyandrose.net.

Bob Dolgan created his first film, “Monty and Rose,” as a volunteer plover monitor in Chicago in 2019. He is the founder of Turnstone Strategies, a marketing/communications firm with a specialty in nonprofit organizations, and a Board Member of Chicago Ornithological Society. He writes the This Week in Birding newsletter (www.twibchicago.com), which is published twice each week. He’s written in the past for the Chicago Tribune, Cleveland Plain Dealer, Chicago Reader, Chicago Wilderness, Richmond Times-Dispatch and St. Louis Post-Dispatch. Bob earned his BA from Kenyon College and his MBA from Kellogg School of Management at Northwestern University.