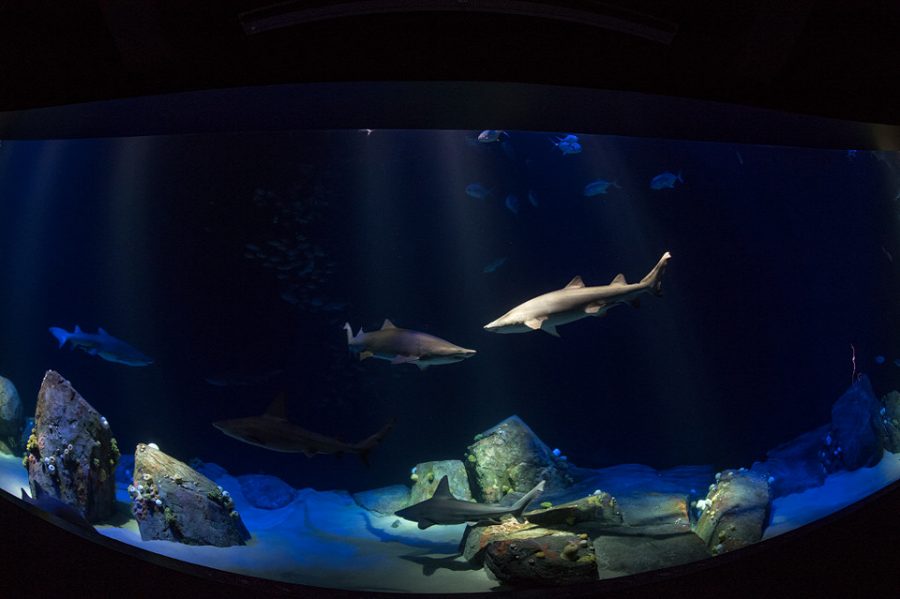 The New York Bight encompasses more than 16,000 square miles of coastal and ocean waters from Montauk, New York, to Cape May, New Jersey. It is an ecological treasure trove, providing critical migration routes for globally threatened species, including sea turtles, whales, and sharks, as well as nursery grounds and critical habitat for hundreds of other marine species.

Note: Due to a family matter, Jake LaBelle will sub in for the original presenter, Noah Chesnin. Jake is a Research Coordinator, New York Seascape. His  projects include monitoring American eels in the Bronx River and a 400-year historical retrospective exploring the relationship between New Yorkers and the marine fauna inhabiting New York’s waters over the past four centuries.